by crowcanyon / Wednesday, May 15, 2013 / Published in Business Applications, Industry Solutions 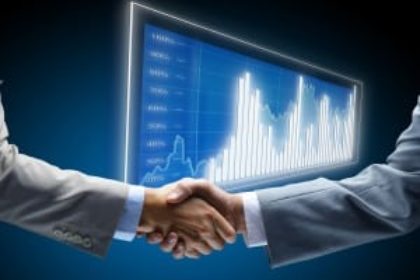 Can a company run itself? Assuming an initial process to get the various aspects of the business underway, could a business feasibly run on its own after that?

The obvious answer is no. People are clearly an integral part of making a company function. Employees have logical minds; they can make quick choices and respond intelligently to issues as they arise. Ultimately, a person needs to make the high-level decisions that elude a computer’s logic gates. A piece of software can produce swift results, but it misses out on the big picture.

How Does this Tie in with Productivity Management?

The original question about a company running itself does however touch on an important theoretical divide. What work is suited to automation and what needs the human element? This discussion has been much explored, but in essence, the most effective companies split their tasks: the more menial jobs are handled through automation and the more intense responsibilities by employees.

Businesses too often burden skilled employees with tons of data entry and what could be considered “busy” work when there are ways to automate this. Inputting information into a database for later use is not the most intellectually stimulating work, and is usually not the most effective use of an employee’s time. And, ultimately, it is simply not the most effective approach from the perspective of productivity management. For example, IT workers are better suited to solving an issue rather than having to input information for every single field concerning a service ticket. Automating the gathering and storing of data frees workers to make the intellectual decisions that actually get a problem solved.

Where SharePoint software effectively comes into the scenario is in its ability to pull pertinent information from varying sources to fill a ticket and then send it out to the relevant employee. The software’s architecture catalogues data automatically, while also live syncing to a server and databases for constant access and the freeing up of employees’ time and resources for other, more intensive tasks. SharePoint software can improve a worker’s, and by extension a company’s, productivity through successful automation.

Creative Commons Attribution: Permission is granted to repost this article in its entirety with credit to Crow Canyon Systems 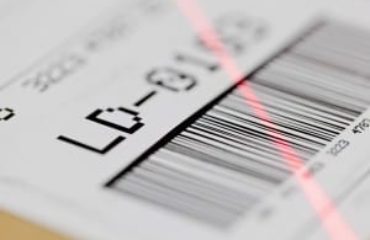 The Barcode Advantage in IT Asset Management The Importance of Being Adaptive: Using Resilient Software